UCF students love all the things that climate can't change 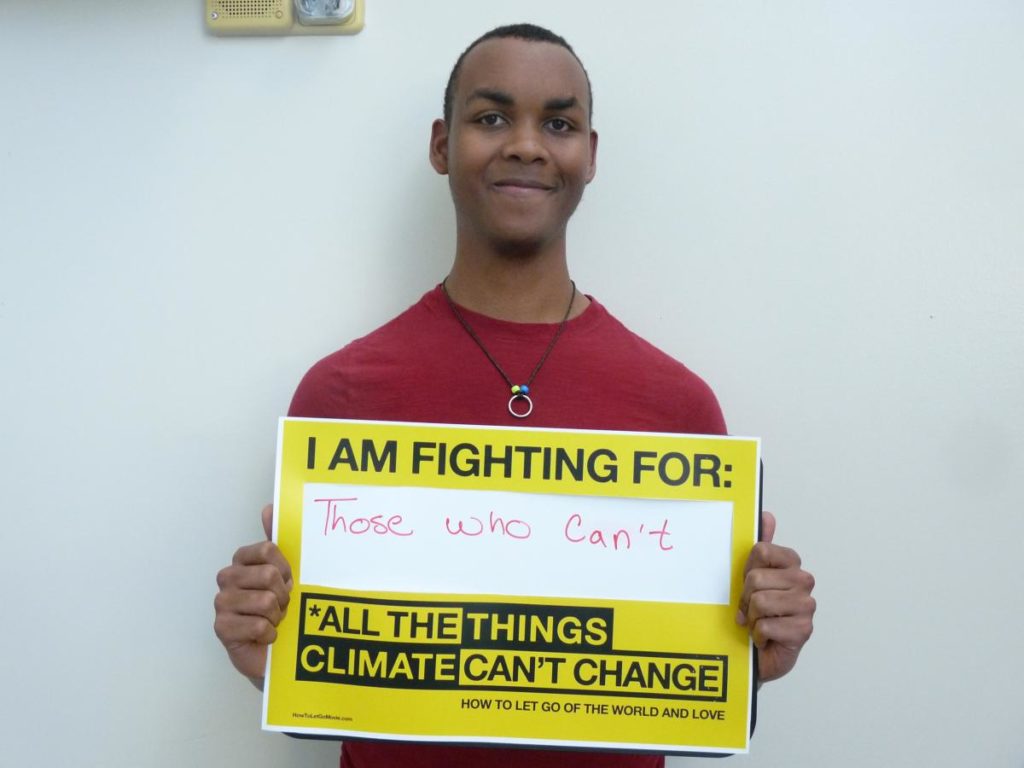 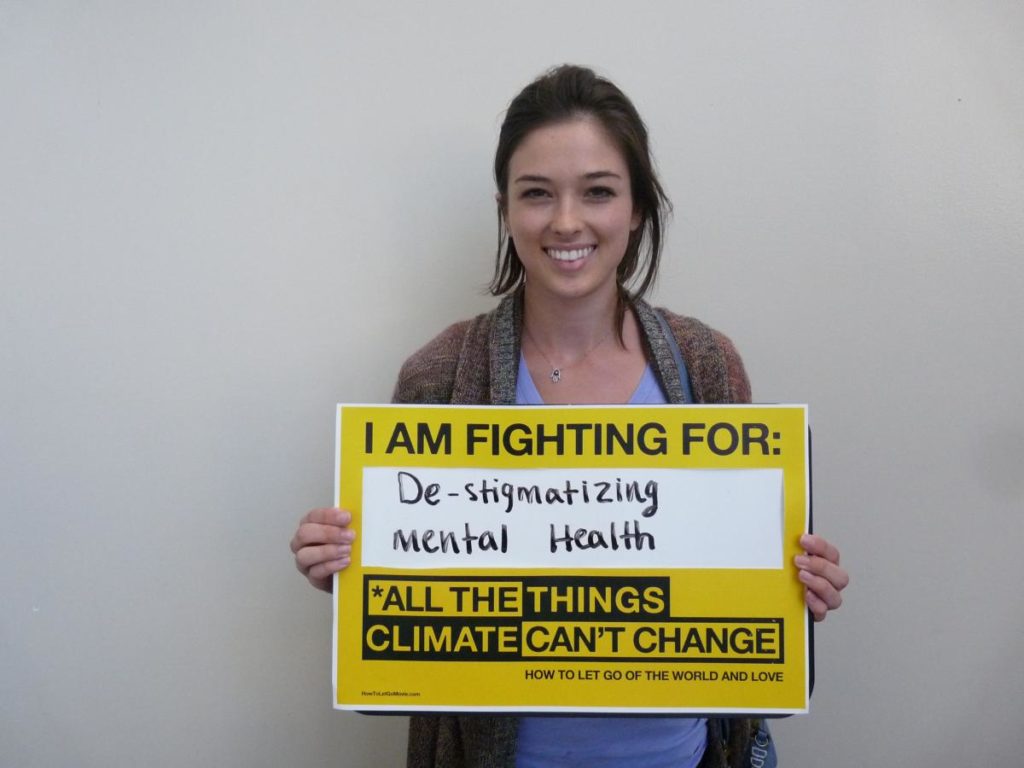 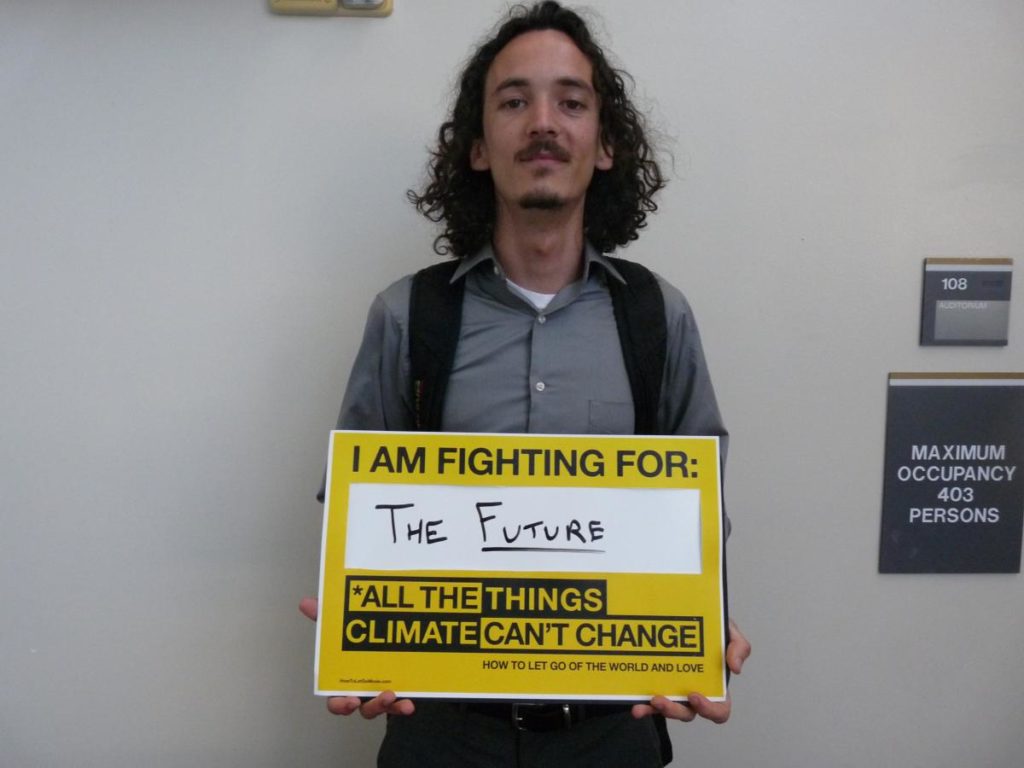 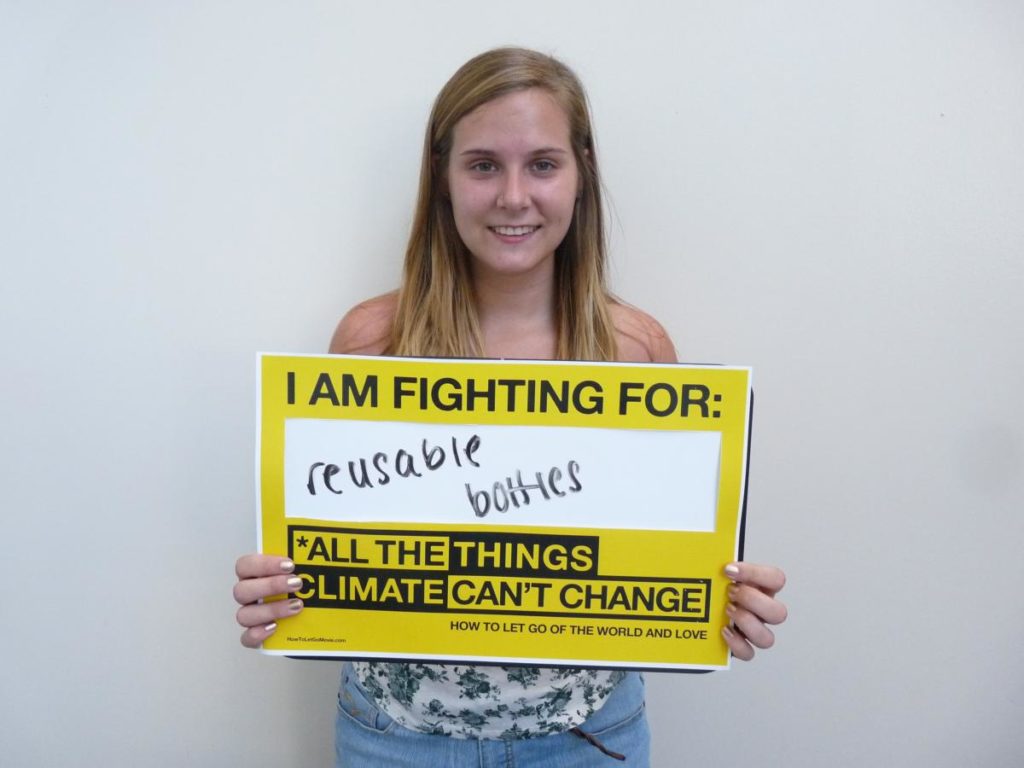 Film director and environmental activist, Josh Fox, visited the University of Central Florida on Tuesday as part of the Let Go and Love Tour: A Road To Climate Justice. Known for his Oscar-nominated documentary Gasland and Gasland Part II, Fox has completed a new piece called “How To Let Go of the World and Love All the Things That Climate Can’t Change.” UCF students attended a screening of his new documentary in full, thanks to Sustainability Initiatives and IDEAS for UCF.

The film followed Fox in his exploration of how people have dealt with the consequences of the changing environment through the use of vivid imagery from communities around the world — New York City after Hurricane Sandy, China’s issues with industrial smog, Newcastle protests against coal exports, and many more. Fox connects with the feeling of overwhelm one might encounter after witnessing these distresses. The film then showcases how these communities have risen above emotion to fight against the overwhelming struggles. As the film inquires, “what is it that climate change can’t destroy? What is so deep within us that no calamity can take it away?” Fox attempts to answer this by encompassing various values within us that climate change cannot alter, but rather strengthen.

The audience was invited for questions following the documentary. The intimate crowd allowed for a more personal discussion-based Q&A compared to his prior stops on the tour, according to Fox. What is within UCF Knights that climate cannot change?