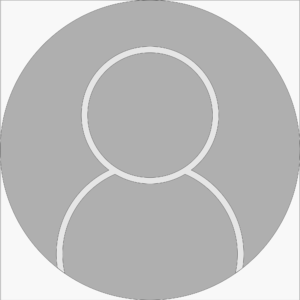 David Norvell was 12 years old when he mailed off an application for a license from the Bureau of Alcohol, Tobacco and Firearms, built a still in his back yard and began fermenting oranges to produce ethanol to power his lawnmower.

“I’ve always been interested in science,” Norvell said. “Even as a kid I was doing things out of the box, building things and trying to understand how things work and how to make things better and more efficient.”

That intellectual curiosity and an eye for conservation will serve Norvell well as the University of Central Florida’s new – and first – assistant vice president for sustainability initiatives. The newly created position elevates UCF’s vow to have a greener campus.

“It shows UCF has reaffirmed the commitment for the sustainability initiatives we’ve been pursuing,” said Norvell, a 1993 alumnus who graduated with a mechanical engineering degree. “Our vision is to provide students with a campus environment that not only supports sustainability but becomes a leader in the industry.” 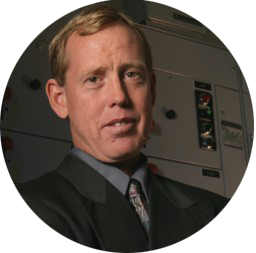 Our vision is to provide students with a campus environment that not only supports sustainability but becomes a leader in the industry.”

Norvell’s new job puts an increased focus on UCF’s sustainability goals. He has no shortage of work. In 2007, UCF President John C. Hitt signed the American College & University Presidents’ Climate Commitment, making UCF one of the first to pledge to be climate neutral by 2050.

To achieve that goal, the university must have no net greenhouse gas emissions. There are interim goals, including a big one already underway: ensuring that by 2020, 15 percent of the energy used by UCF comes from renewable sources rather than fossil fuels.

There are already some solar panels spread around campus, the largest of which – a 107-kilowatt installation – sits next to Garage B. But it will take a lot more to help meet the 2020 goal. The university has set aside about 40 acres east of the Robinson Observatory for construction of a solar farm.

It is Norvell’s job to keep that project and others on track.

He’s not new to UCF. Norvell came to the university in 2001 as energy manager, and in the past decade has served as director of sustainability and energy management, saving the university more than $14 million through energy-efficiency projects. For the past two years, Norvell has been assistant vice president of facilities.

Among the university’s other projects that Norvell has had a hand in is the construction of a natural gas-fueled power plant on the main campus. It’s been providing about a third of the campus’ electricity since its launch in late 2012, reducing UCF’s dependency on outside utilities that may use less-clean fuel. UCF is considering building a similar plant to serve its planned downtown campus.

In addition, UCF is constructing and planning several buildings with sustainable designs that are expected to earn LEED designation from the U.S. Green Building Council.

Norvell hopes to make the campus’ sustainability projects academically accessible to students who will be able to learn firsthand how they work – and offer input.

“There are so many passionate students out there,” Norvell said. “I want to get them very much involved in the workings of the university at all levels. I want to get their ideas. We want the campus to be a living laboratory for students.”