Sustainability Initiatives paired with Orange County and FL SUN to bring the exciting opportunity to faculty and staff to join a Solar Co-Op. The team hosted an informational assembly on the University of Central Florida campus on September 27th.

Dating back to 2007, neighbors in Orange County have formed a solar co-op to save money and make going solar easier while building a network of solar supporters. Although it was more difficult than they had anticipated, they began to receive national attention and today, local non-profit FL SUN has helped nearly 100 Florida homeowners go solar in the last two years. By the end of the session, visitors were able to answer the following questions.

How does solar work exactly? All that a system requires to function is the solar panels, a roof racking system and an indoor inverter. Photovoltaic panels convert the direct sunlight into into a DC current of electricity, measured in kilowatt hours (kWh). From there, the inverter converts the DC electricity to AC to allow your home to use the electricity generated. Extra electricity is credited to the grid.

What is net metering? Net metering is required by Florida state law. When your solar panel is producing electricity, your electric meter deducts from its usage. When you use more power than being generated by the solar array, your electric meter will continue to mark this usage accordingly. At the end of the month, the resident will still be responsible for the total usage on the electric meter if the system was not able to produce net zero.

What makes a good site for solar? A roof facing south with no shading and enough space to mount panels on.

What is a solar co-op? Joining a co-op allows the installer to choose from varies criteria based on the information provided to them. A co-op saves the installer up to 20% off the cost of the system, provides support in the process, and connects individuals with other solar enthusiasts.

The deadline to join is November 30th!
*Information provided by FL SUN. 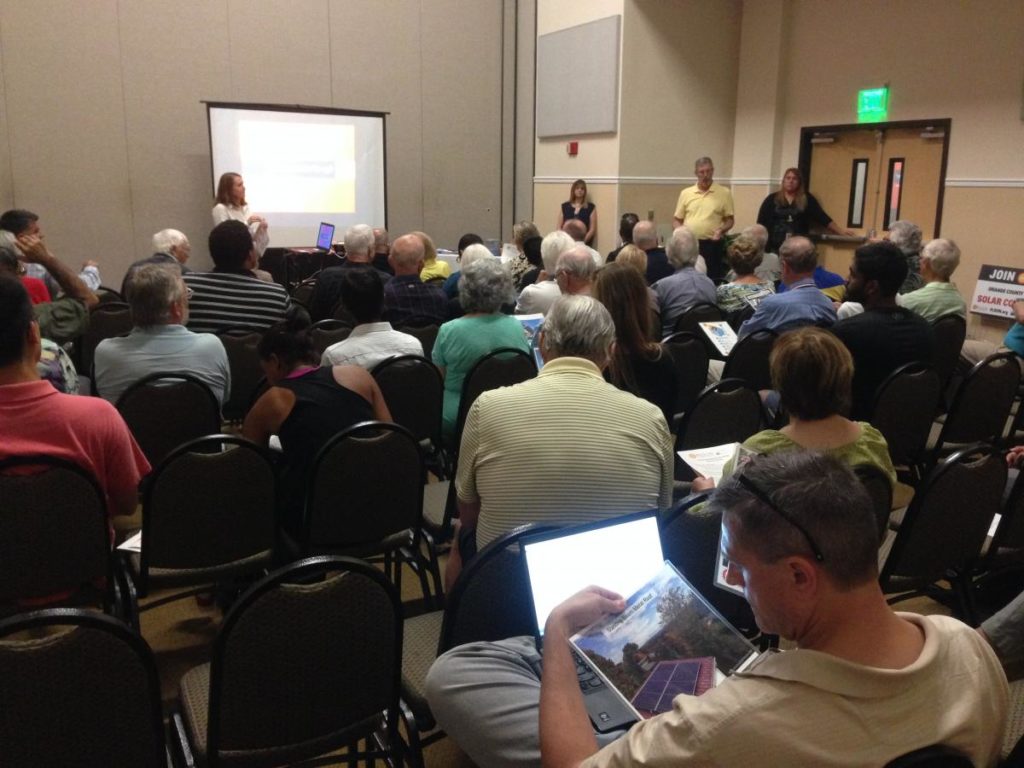 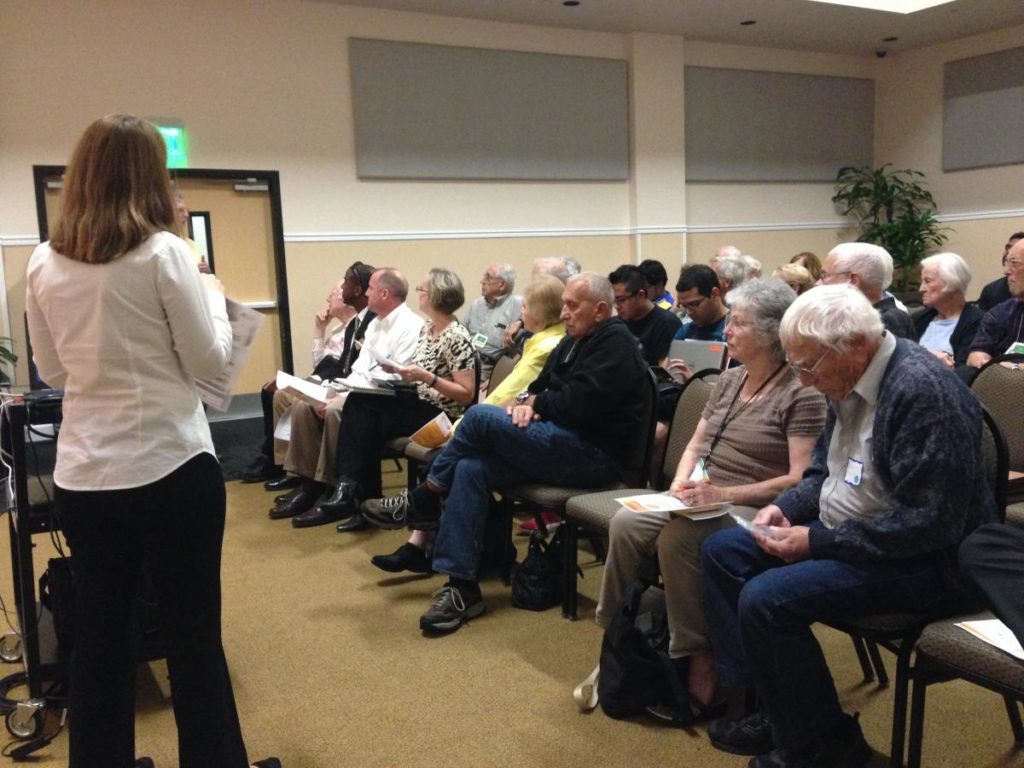